When it comes to addiction treatment, we know medications can help. Often referred to as MAT, Medication-Assisted Treatment is the combination of medication, counseling, and behavioral therapy, and it can be very effective. There are three classes of medications used to treat opioid addictions, each with their own advantages and disadvantages. 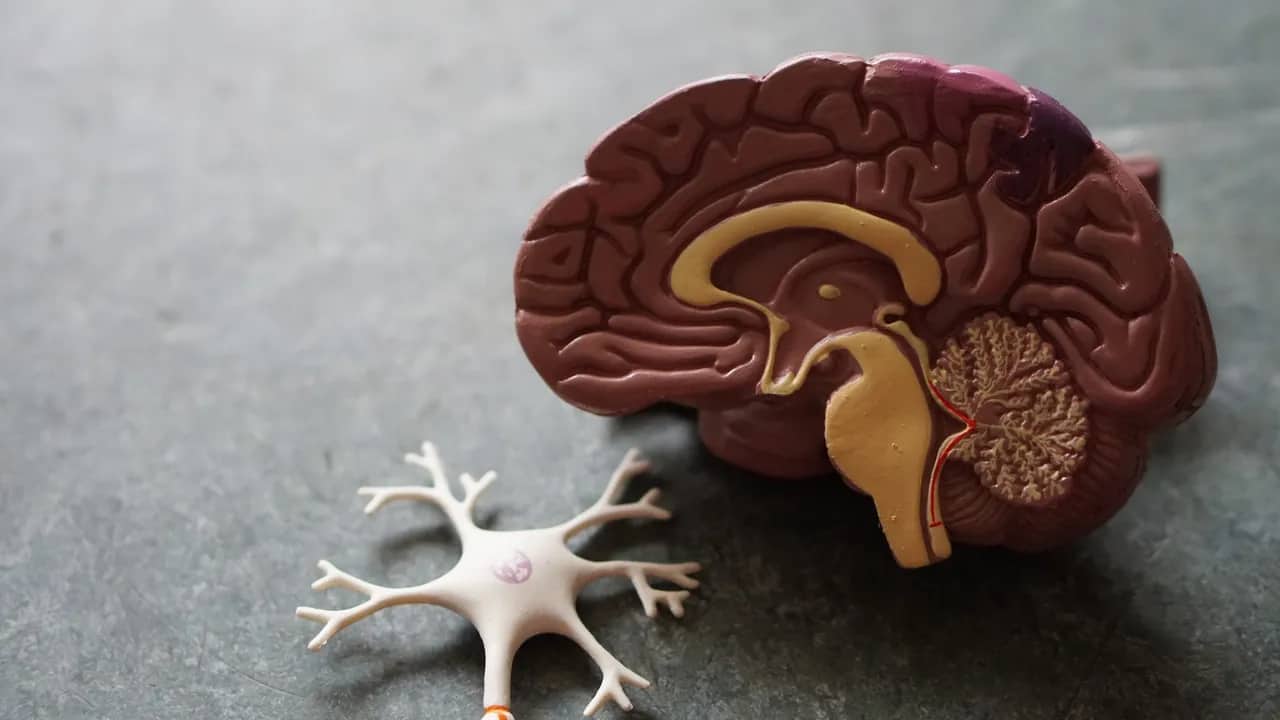 Long-acting full opioid agonists, such as methadone, attach to and stimulate opioid receptors. They work similar to addictive opioids such as heroin or fentanyl. Still, there is less drug-induced euphoria because they remain attached to the opioid receptor for long periods of time. Methadone is very effective in reducing withdrawal and cravings and is relatively inexpensive. For someone maintained at high doses of methadone, other (illicit) opioids have a hard time binding to opioid receptors, preventing drug-induced euphoria.

Like other full agonist medications such as traditional opioid pain medications such as Percocet or Vicodin, the body does become physically dependent. So discontinuing them after long-term use does require a slow taper or outpatient detox. Because of the risk of diversion, methadone for the treatment of Opioid Use Disorder is only available through federally-regulated clinics.

Buprenorphine is prescribed in an office setting, so one does not have to make daily visits to a methadone clinic. Like methadone, the body becomes physically dependent on buprenorphine. After long-term use, one must gradually taper the dose to avoid buprenorphine withdrawal symptoms.

Opioid antagonists, such as Vivitrol (naltrexone), act as a barrier (or blocker) on the opioid receptor rather than acting as a stimulating substance. If an opioid cannot attach to a receptor, it will not produce a high. This blocks the vicious cycle of addiction, where using an opioid creates the need to use more opioids. Opioid blockers are used after one has completed opioid detoxification since naltrexone does not reduce withdrawal symptoms. Still, a significant advantage of antagonist therapy is that your body does not become physically dependent on the medication. When you’re ready to discontinue, there is no taper or detox needed.

We believe with the right combination of care, we can help our patients experience freedom.

You are more than your addiction.

Allow our evidence-based addiction recovery program
to fully support you so you can live fully.

Visit The Institute of Addiction Medicine